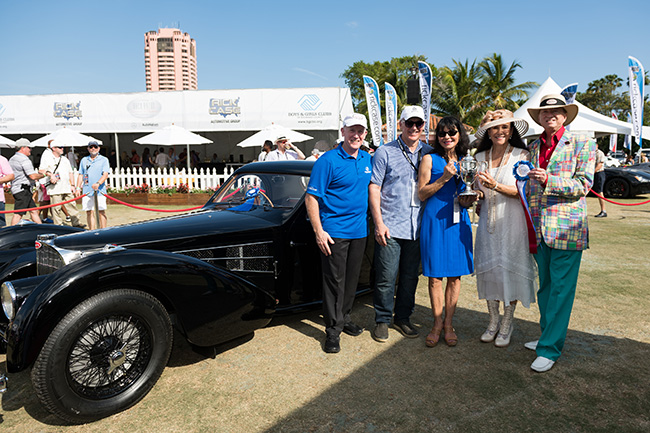 PRESENTED BY MERCEDES-BENZ AND AUTONATION

Features the Marque of the Year, Duesenberg and their 100th Year Anniversary

The 14th annual Boca Raton Concours d’Elegance presented by Mercedes-Benz and AutoNation on February 7-9, 2020 at the Boca Raton Resort & Club announces comedian Billy Gardell, as the headline gala entertainer. This year, auto enthusiasts will celebrate with Marque of the Year, Duesenberg on their 100th Year Anniversary. 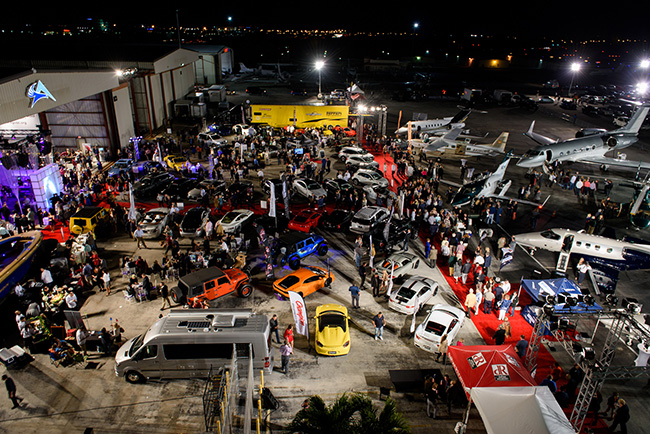 The excitement continues on Saturday with the Grand Gala Dinner, Live Auction & Show. Prior to dinner, guests enjoy a cocktail reception and have the opportunity to bid on a unique array of items at the silent auction. Immediately following the cocktail reception, guests served a gourmet dinner during which they have the chance to bid on one-of-a-kind trips and exotic vacation packages. Additionally, guests will enjoy the presentation of the National Automotive Manufacturer Lifetime Achievement Award to Volkswagen of America President & CEO which oversees VW and Audi, Scott Keogh.

The evening’s grand finale features a stellar performance by top comedian, Billy Gardell. Gardell was recommended by his good friend and last year’s Boca Raton Concours d’Elegance headline entertainer, Jay Leno. Gardell played Chicago police officer Mike Biggs on Mike & Molly. He also had a recurring role as Billy Colivida on Yes, Dear and appeared in a dozen episodes of My Name Is Earl as a police officer.  Gardell voiced Santa in Ice Age: A Mammoth Christmas, as well as starring on Sullivan & Son as Lyle Winkler. Gardell will play the starring role in a new CBS sitcom “Bob ♥ Abishola“ this Fall. 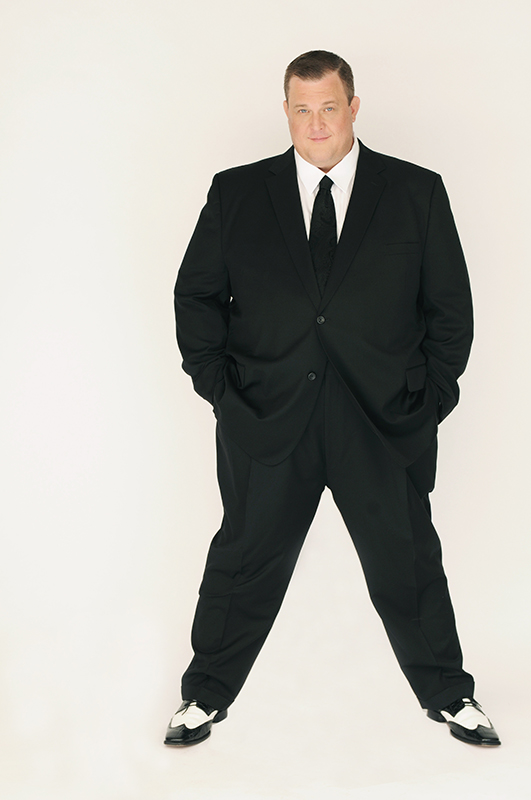 The gala will also feature the induction of Colin Brown, Chairman of the Board of JM Family Enterprises into the Dream Makers Society. Dream Makers inductees are individuals who have established a long-term commitment to the Boys & Girls Clubs of Broward County for at least 10 years, have played a vital role in the development of a program or event that has had a significant impact on the success of the organization, and have personally contributed funds over $1 million. Dream Makers Society members include: Felix Sabates, Rita & Rick Case, Florence & Lawrence J. De George, Marti & Wayne Huizenga, James E. McDonnell IV, Linda & Douglas Von Allmen, Mary Anne & Richard Kull, Christine Lynn, Cindy & Terry Taylor, Deborah & Gary Wendt and the 2019 inductees of Christy & Larry Hierholzer.

The memorable weekend continues with the Boca Raton Concours d’Elegance on Sunday, February 9th sponsored by the Rick Case Automotive Group. The morning begins with judges walking through the show field meeting automobile and motorcycle owners and event attendees. Guests from around the world experience an automotive showcase like no other, featuring over 200 cars and motorcycles from an array of time periods. Auto enthusiasts have a chance to view the Marque of the Year, Duesenberg and the Feature of the Year, Auburn Cord Duesenberg Club, as well as two Special Display Classes: “30 under 30” and “Cars N’ Songs.”

An expert panel of judges who selects the finest vintage, antique, classic and exotic vehicles based on period, presentation and style include the following: Chief Judge Dr. Paul SablE; Lindsey Greene Barrett, President of the ACD Club; Diane Fitzgerald, President, RPM Foundation at America’s Automotive Trust and Diane Parker, Vice President of the Historic Vehicle Association. Grand Marshal Wayne Carini, host of Chasing Classic Cars joins the group for another stellar year along with Master of Ceremonies Bill Rothermel and Tom duPont from duPont REGISTRYTM who both handle the announcements during the ceremony and present the winners.

Once the show kicks off, VIP-ticketed guests are invited to enjoy a selection of gourmet food, wine and spirits from more than 25 of South Florida’s finest restaurants at the Concours d’Gourmet Pavilion. 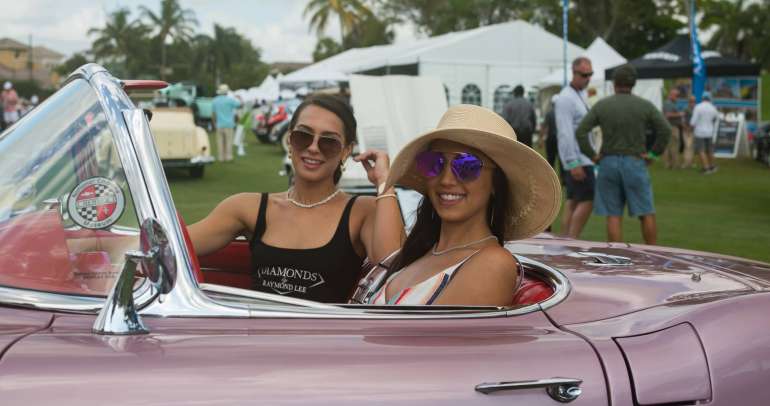 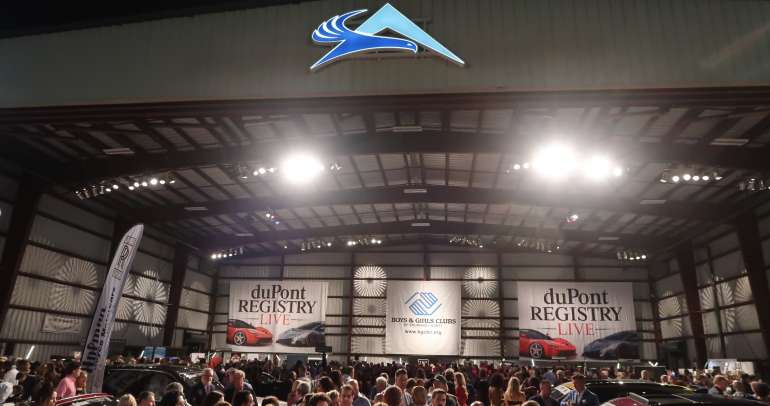